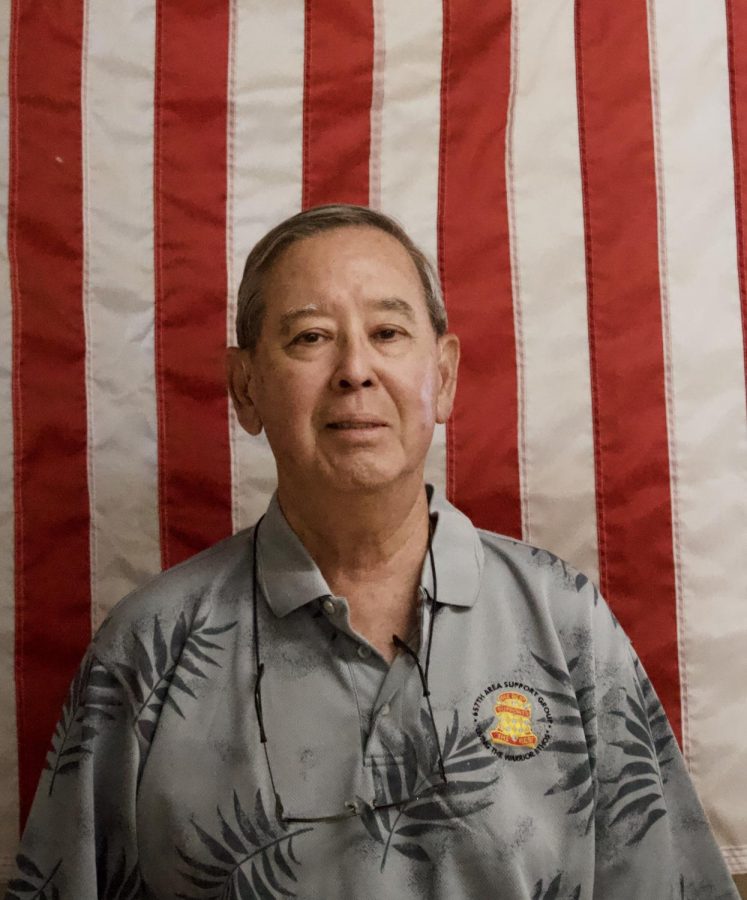 For 38 years of his career, Mr. Stephen Nakano, our high school’s School Improvement Resource Teacher for the Academy of Natural Resources and science department, served in the military. Nakano served in the 322nd Civil Affairs Brigade, the 657th Area Support Group, and the 9th Mission Support Command. The highest rank that he achieved within the US Army was Colonel 06, and he was later deployed as a Garrison Commander of the US military base Logistical Support Area (LSA) Anaconda during the Iraq War. Nakano made the choice to enlist as a volunteer in 1971, fresh out of college. He may have not picked his position, but he made the choice to serve.

His military career started off with boot camp in Fort Ord, California. From there, he completed advanced training as an Administrative Specialist. Then he moved back to Hawaii and returned to his home unit, which was the 322nd Civil Affairs Brigade. He later became Commander for the 657th Area Support Group and deployed with the unit to Balad, Iraq, where he was the Garrison Commander of LSA Anaconda. As a garrison commander, Nakano provided resources such as food and water for soldiers and other residents at the base. He also enforced law and order, and maintained safety from threats such as dust storms or opposing forces. Tension filled the air during his first 6-8 months, as indirect fire occurred day and night.

Throughout the war, the insurgents were firing and shooting weapons, ignoring the law, and causing many casualties. Not only did thousands of American soldiers die, but many innocent civilians caught in the crossfire died as well.

Nakano shares the reason soldiers serve in the face of such risks: “Love of country, respect of our flags and soldiers, and honoring of our fallen comrades.”

Although being in the Army and Army Reserve proved to be a great learning experience, Nakano also had to face other consequences of his decision to serve, such as spending time away from his family. As Nakano elaborates, “Working, teaching full-time, and putting the time into the reserve planning and operations just took a lot of time away from the family, and I think the one thing I missed the most is family. As I look back, I wish I could’ve spent more time with my family.”

His wife played a key role in supporting the family during his many deployments.  Nakano adds that he is trying to make it up to his family in the present.

At the end of the day, Nakano advises students to “establish your goals, prepare yourself, and work to achieve those goals. I think life is about choices. Chances come about, but if we make a choice, we can eliminate chance. I made the choice to serve and I am proud of the small part I played in defending our country.”