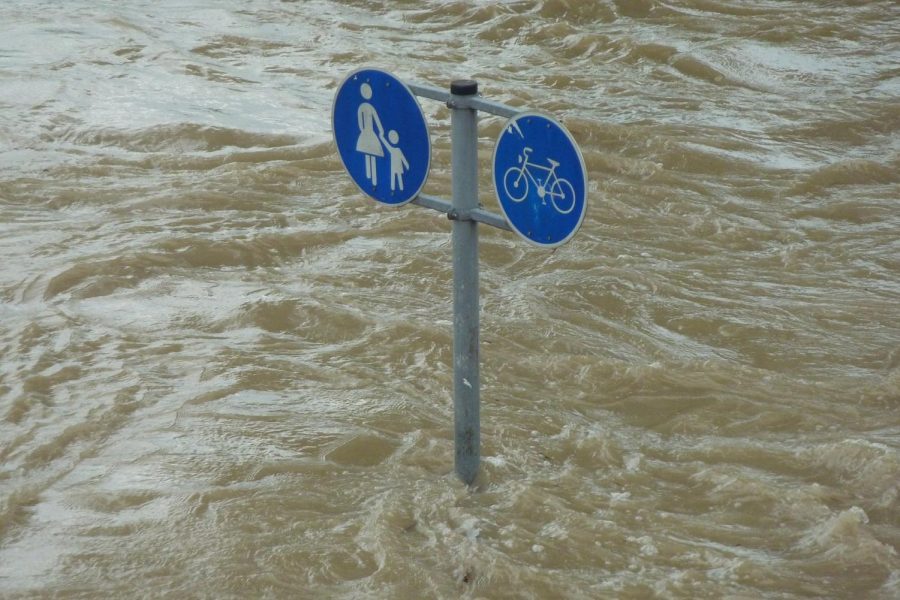 When news of Tonga’s volcanic eruption and tsunami reached our school, it was the only topic of conversation. Murmurs of “Are they alright?” and “Is your family ok?” could be heard in every classroom you walked past. As I read more about the traumatic experience of being unable to contact family members in distress, I thought about the parallels between Tonga and Hawaii.

Hawaii and Tonga are some of the most isolated islands in the world. Tonga is roughly 3,231 miles away from Australia, its nearest continent, and Hawaii is about 3,758 miles from the continental United States.. Because of their geographical location in the Ring of Fire, Hawaii and Tonga are more susceptible to earthquakes and tsunamis; 90% of all earthquakes and 80% of all tsunamis occur in the Ring of Fire. These statistics aren’t going to improve in the near future. With climate change on the rise, these natural disasters will only occur more frequently.

John Schwartz of The New York Times explains that continued climate change has caused numerous cities in the United States to rise “to the call for action.” He goes on to say that the Rockefeller Foundation urges cities to designate leaders who can prepare citizens “not just for earthquakes, fires and floods, but also meet the social and economic challenges facing the nation.”

In countries like Cuba and Haiti, disaster preparedness systems are imperative for survival. In Cuba, community-wide exercises such as community mapping, emergency plan updating, and “Meteoro” simulations are conducted in churches, schools, hospitals, and other major institutions. Buildings that are less vulnerable to damage are used as temporary shelters or hospitals. The intention for this system is for citizens to be self-reliant during a natural disaster instead of enduring a calamity unprepared and dependent upon outside assistance that may take days to arrive.

While Tonga does have an emergency preparedness system (tsunami drills) that is attributed to limiting their death count, Hawaii does not have an action plan.

PSAs are broadcast during the hurricane season telling residents to evacuate from the shoreline or to stock food and water to last for two weeks; but what good is this information if people don’t have a secure shelter or don’t know how to otherwise prepare for these unexpected events? Because of this lack of preparedness, I am worried for those who live in Hawaii. If disaster struck at this moment, most of Hawaii’s residents would be unprepared.