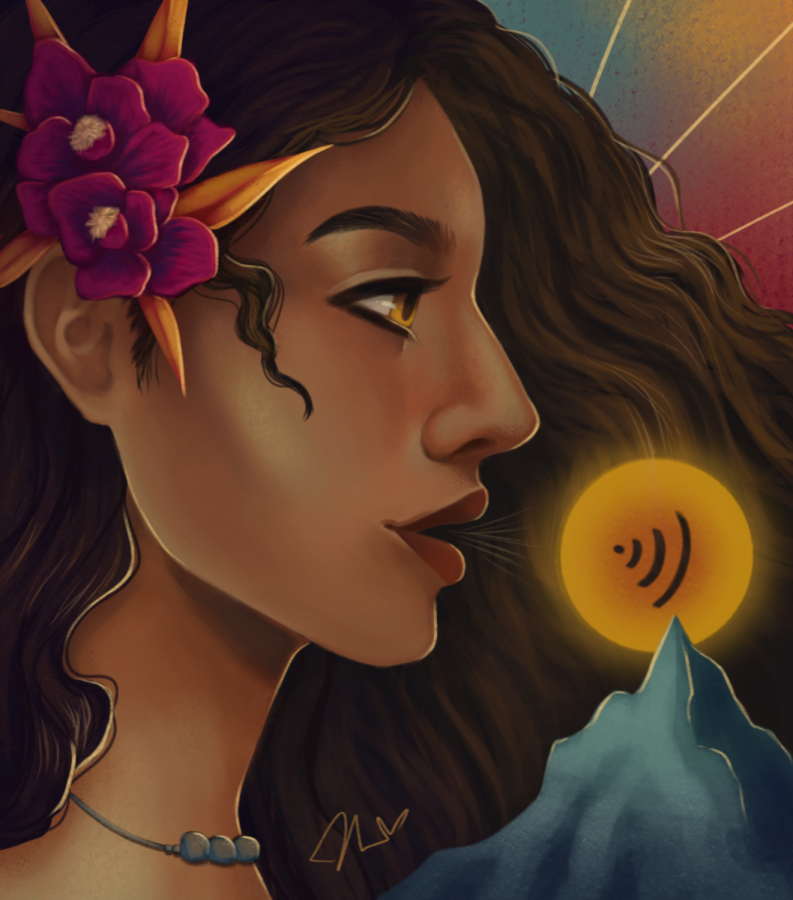 From its origins on islands over 2,000 miles away, to being completely outlawed in the late 19th century and revived in the 1960s, the Hawaiian language has been through a lot. And even after having over 50 years to recover, the effects of that harsh banning are still felt throughout Hawaii. Today fewer than 1% of residents can speak it fluently, with relatively few people seeking to learn it thoroughly.

While Hawaiian language fluency varies throughout different regions of the islands, there’s no doubt that it’s no longer at its peak. Currently the most Hawaiian words people could tell you are some street names and maybe a phrase or two.

Its banning in 1896 sought not only to erase the language, but Hawaiian culture with it. Hawaiian was banned in schools, and government meetings were only held in English. This also made Hawaii more accessible to Americans.

The 1960s brought huge cultural changes to the US, which would soon reach the islands. The Civil Rights Movement and American Indian Movement helped Hawaiians respond to these unjust methods of erasing their culture.

Over the next half-century, Hawaiian language education has slowly built up from one generation to the next, with most schools offering a Hawaiian language course open to everyone. The culture that looked to be forgotten and replaced rose and stayed put.

Yet even with all this good happening for the Hawaiian language, most people still don’t know much or want to learn about it. It’s important to try to learn it, even if just a small amount.

A majority of people only use some Hawaiian words here and there. Go to Waikiki and businesses may have “Mahalo, Come Again!” or “Aloha!” signs. It makes sense that most tourist spots would try to remind people that they’re on an island with its own language, but it’s like this everywhere.

When I talk with my dad who’s lived on this island for 40 years now, the most Hawaiian that he’ll say is to “Use my ʻōkole!” or something along those lines. I think it’s odd that he only knows so little about it. He’s lived in Hawaii since the 80s and  only knows a handful of words.

We should teach Hawaiian to young children exactly for this reason. While parents can already sign their kids up for Hawaiian classes, only a small percentage of parents will actually choose this for their children. Primary schools should dedicate at least a small portion of time a week to teaching all kids Hawaiian. It doesn’t have to be a core part of their grades, but at least teach them enough to hold a conversation with someone. After elementary school, learning more could be their choice, but I think after learning Hawaiian in elementary school, more people would decide to learn further. As these children grow up and become a part of society, more people will speak the language.

Easing people into learning Hawaiian instead of making it a choice that they can just completely ignore is one that will bring back the language.